New York City has agreed to pay as much as $300 million to settle a lawsuit filed on behalf of thousands of jailed people whose releases were delayed for hours or even days after they made bail, according to court records and a lawyer.

The city will pay $3,500 to every detainee who claims that his or her release was delayed three hours or more, according to a copy of the agreement filed in Federal District Court in Manhattan.

There have been roughly 72,000 such people since 2014, said Debbie Greenberger, one of the lawyers who brought the case. Because some detainees experienced delayed releases more than once, the total number of instances eligible for a settlement payment is believed to be about 94,000, she said.

The agreement must still be approved by a judge, John G. Koeltl, who is overseeing the case.

“This settlement provides meaningful relief to the more than 70,000 people confined at Rikers or other jails,” Ms. Greenberger said. Once the deal is approved, she said, there are plans to use television, social media and other advertising outlets “to spread the word widely.”

The deal highlights the kinds of delays and breakdowns that have been endemic at the city’s jails.

Patrick Rocchio, a spokesman for the Department of Correction, said, “The department for decades has operated on antiquated systems and processes to run our jails in the 21st century and the settlement of this lawsuit brings closure to that era.”

This is a breaking story and will be updated. 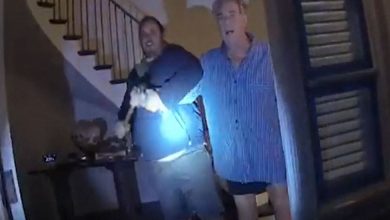 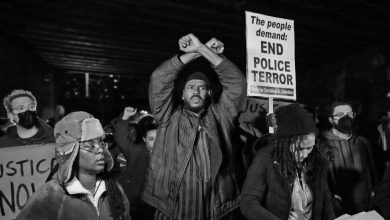 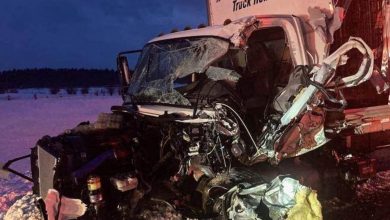