The fall of Kabul to the Taliban in August of 2021 left a consolation prize for the Afghans who stood by the United States for 20 years: They would be brought to safety in our country to begin life anew. That was the fragile promise they hung on to when the country they knew was lost.

For a while, it looked like a commitment that Americans would keep. 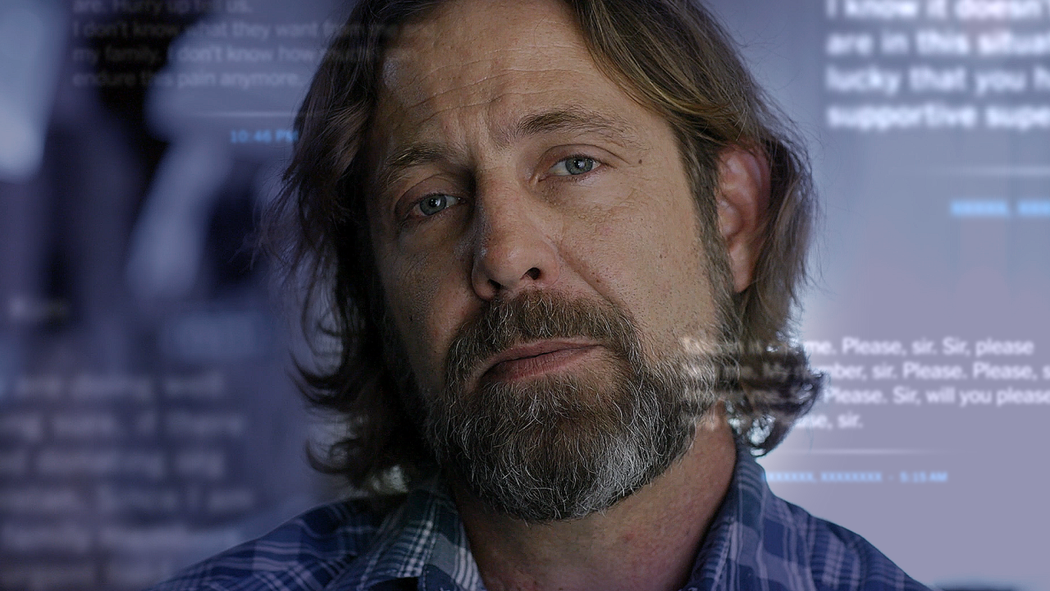 More than a year after the U.S. withdrawal from Afghanistan, a network of volunteers is still trying to evacuate Afghan allies. But this commitment has come at a great cost.

Last year, after what President Biden called America’s longest war culminated in one of the largest airlifts in U.S. history, some 80,000 Afghans were hastily evacuated to military bases in the United States. Thousands of Afghans who worked for the U.S. government, Western nongovernmental organizations or the old Afghan government remain trapped inside Afghanistan.

Many who were evacuated, and some who were left behind, were eligible for Special Immigrant Visas that would eventually provide a path to citizenship under a category created in 2009 for Afghans who served in high-risk roles. The Biden administration also unveiled “Operation Allies Welcome,” an effort to give a home to loyal friends put at risk by our military withdrawal. It included a new program of “sponsorship circles” — inspired by Canada — that allowed ordinary Americans to support Afghan families in their resettlement.

But today, as Americans turn their attention to yet another war — this time, in Ukraine — our promises to Afghans are fading into red tape, bureaucracy and in some cases, open hostility. More than 70,000 Afghans in the United States remain in legal limbo, stuck in a temporary status called humanitarian parole that will expire in 2023. The Special Immigrant Visa program is hopelessly backlogged and is in danger of being allowed to lapse. The sponsorship circles for Afghans are also being phased out, after serving only about 600 individuals. (A new private sponsorship program for Ukrainians was rolled out in April, and a larger program that serves more nationalities is expected to be announced before the end of the year.) But resettlement efforts for Afghans have left much to be desired, as the suicide of an Afghan teenager whose family was placed on their own in rural Missouri makes clear.

Afghan evacuees “are all living with uncertainty here,” Asila Wardak, a former Afghan diplomat and a prominent human rights activist, told me recently. She was able to flee Afghanistan on a diplomatic passport and get a fellowship at Harvard. But she worries about her legal status when her fellowship ends. Most of all, she worries about the people she has left behind. “We don’t know what will be our future,” she told me. “Will we be sent back or stay here? We don’t know.”

When Americans don’t keep their promises to Afghan allies, it doesn’t just send a message to Afghans. It is noticed by would-be allies all over the world. That’s why Senator Amy Klobuchar of Minnesota — a state that welcomed tens of thousands of Hmong refugees after the Vietnam War — has been championing the passage of the Afghan Adjustment Act. It would ease the path to permanent residency for Afghans who are already in the United States and establish an interagency task force to figure out how to help allies who remain trapped in Afghanistan.

“It would just show that our government is committed to standing with people who stood with us,” Senator Klobuchar told me. But unless this legislation makes it into the omnibus spending bill that is being hammered out in Congress, tens of thousands of Afghans who were airlifted to the United States will be forced to navigate a broken asylum system and a backlogged special visa system or face deportation to what is now called the Islamic Emirate of Afghanistan. “That is just no way to treat people who stood with your military,” Ms. Klobuchar said.

Some Republican senators, including Lindsey Graham of South Carolina, are championing the Afghan Adjustment Act alongside Ms. Klobuchar. But others, including Chuck Grassley of Iowa, have refused to support it, citing concerns that the newly arrived Afghans could pose a security threat.

The critics have a point. In the chaos of the evacuation, vetting was a challenge. Not everyone who got in should have. For instance, a person who was freed from prison in August of 2021 by the Taliban managed to get on an evacuation flight and has since been deported, according to a report by the Department of Homeland Security’s Office of the Inspector General. The Defense Department’s inspector general will look into claims that some evacuees were on a Pentagon watch list. If true, that would be yet another stain on the American withdrawal.

Still, the Afghan Adjustment Act is one of the most promising ways to ensure that evacuees are rigorously vetted. The legislation requires additional screening for those who apply for permanent residency. Lawmakers who are concerned about security threats should support the Afghan Adjustment Act and use it to make sure people who are already living in this country are exactly who they claim to be.

A large majority of Afghans who aided the United States on their soil are innocent and deserving of help. The Afghan Adjustment Act’s most ardent supporters include American veterans of the wars in Iraq and Afghanistan, who have never forgotten America’s debt to the people who fought alongside them. It speaks volumes about the character of so many who wear the uniform that thousands of veterans have dedicated their lives to making sure that Americans keep their promises to their friends.

Chris Purdy, an Iraq War veteran who serves as director of Veterans for American Ideals, a coalition of veterans groups that is working with Human Rights First, told me that one veteran said he took out a second mortgage on a home to help sponsor Afghan families, while another persuaded his church to host Afghan evacuees and tutored them in English. Still others are driving across the country on a road trip aimed at lobbying lawmakers to support the Afghan Adjustment Act. Working together to do right by our allies has been their only solace in the dark days since the Taliban returned.

Welcoming Afghans who fought alongside the U.S. military also serves a geopolitical purpose. A report in Foreign Policy magazine that U.S.-trained Afghan commandos are being recruited by Russia to fight against Ukraine offers one troubling scenario for the future of thousands of U.S.-trained soldiers and police.

Afghanistan may be last year’s war, a chapter that Americans would rather forget. But it would be a travesty if Congress, which funded that war for two decades, turned its back on our allies now.

Tags
That War Was Who With

Raiders of the Lost Art