Many Black homeowners who suspect that discrimination led to an unfair appraisal of their house could request a review and a potential do-over, under a federal proposal that will likely go into effect this year.

Currently, a homeowner has to wade through a morass of ambiguous bureaucracy to challenge what they believe is an unfair valuation of their home. But under the proposal, a homeowner with a mortgage insured by the Federal Housing Administration would have uniform steps to follow to object to an appraisal.

F.H.A. loans are government-backed mortgages available to buyers with lower credit scores and less money down than preferred for conventional loans. More than 83 percent of the 1.3 million F.H.A. mortgages issued in 2020 were to first-time home buyers, and nearly 13 percent of the loans were given to Black people.

The new review process includes racial discrimination as a reason for a review. It comes as part of a push from the Biden administration to root out racism in appraisals. The plan is currently under review and open for public feedback through Feb. 2. Housing and Urban Development officials say they hope to finalize its language and implement it in the next 60 days.

Marcia L. Fudge, the secretary of Housing and Urban Development, announced the new review process on Friday during a screening of “Our America: Lowballed,” a new ABC documentary on appraisal bias in the United States, co-hosted by the Brookings Institution and the National Fair Housing Alliance. “For decades, the appraisal complaint process has been one-sided,” Ms. Fudge said at the event.“Having a system that is a check on itself is not working, and we are looking to change it.”

This would be the first time that HUD has specifically cited bias or violations of fair housing laws as a legitimate cause for flagging, and potentially scrapping, an appraisal — a major step that follows widespread allegations from Black homeowners that their homes’ values were lowballed because of their race. Dozens of homeowners have come forward in recent years to allege discrimination, and many have tried to prove bias in their homes’ valuations through what is known as the “whitewashing experiment.” Homeowners scrub their property of any signs that Black people are the occupants.

In some cases, the gulf in valuations amounts to hundreds of thousands of dollars. After a white appraiser gave their Baltimore-area house a value of $472,000 in 2021, Nathan Connolly and his wife, Shani Mott, both professors at Johns Hopkins University, conducted a whitewashing experiment, removing family photos, posters and books from their home and asking a white friend to stand in for them. Months later, a second appraiser, unaware a Black family lived in the home, gave the property a value of $750,000.

A November study from two respected sociologists — the first ever to analyze millions of home appraisal records by race — supported what scores of homeowners have said: There is a widespread practice in the home appraisal industry to give higher values to homes when the occupants are white, and devalue them if the owners are people of color.

That study, as well as dozens of high-profile whitewashing experiments that have revealed questionable valuations, has put an uncomfortable spotlight on the appraisal industry. The dream of homeownership is one of the most direct avenues for building generational wealth, yet Black Americans continue to be shut out of the opportunity for upward mobility. They are denied mortgages at disproportionate rates, and although Black homeownership has been inching forward since the passage of the 1968 Fair Housing Act, discrimination continues to seep into every aspect of the home buying process.

And despite the attention on the home appraisal industry, reports of pervasive bias continue.

In 2021 the Biden administration launched a 13-agency task force, PAVE, focused on addressing the problem. A few months later, PAVE laid out its action plan, which included streamlining and updating the process for requesting a new property valuation in situations of potential bias.

“For generations we have allowed racial inequity to fester like an open wound that infects all of our systems,” Ms. Fudge said.

HUD’s proposal, which the public can view online, makes no mention of potential consequences for appraisers who are found to discriminate. But Representative Maxine Waters has called for both regulators and the real estate industry to hold appraisers accountable. She is currently preparing to introduce a bill to Congress aimed at bolstering the federal oversight structure of the appraisal industry. The legislation includes a provision to strengthen penalties against appraisers who violate the law.

Tags
Black Have Home That White

The Only H.I.V. Vaccine in Advanced Trials Has Failed. What Now? 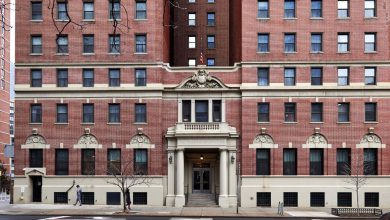 If You Want to Live Here, You’ll Have to Audition 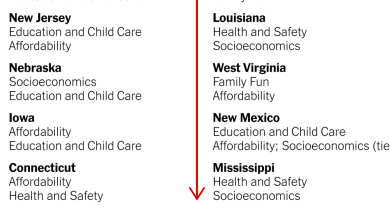 Which Are the Best States for Raising a Family? 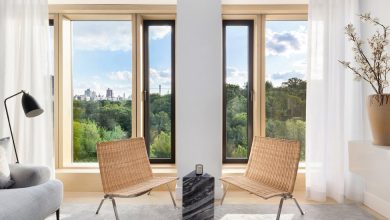 Homes for Sale in Manhattan and Queens 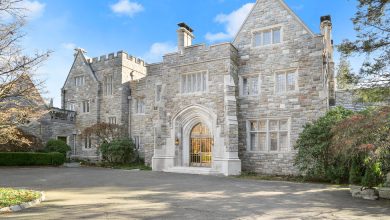 Homes for Sale in New York and Connecticut