Not long after Linda C. Harrison became chief executive and director of the Newark Museum, she strolled through the four-and-a-half-acre campus in the heart of the city and examined two parking lots on the site.

“These were kind of sleepy little lots,” she said.

She decided that the parcels could be put to better use by helping the museum get on a sturdier financial footing and, at the same time, helping fuel redevelopment in Newark.

That was more than three years ago. The museum, now known as the Newark Museum of Art, is poised to become one of the city’s newest mixed-use developers. The two parking lots have been sold to a developer who will help Ms. Harrison realize her vision — a vibrant arts district called Museum Parc, which will include two buildings with 250 apartments. Fifty of them will be moderately priced rentals that she hopes will attract artists and families.

Variations on that concept — arts institutions as developers or as catalysts for development — are taking hold in cities across the United States. In some instances, the arts organizations own the land and seek out a developer and help design the project. In others, they enter into partnerships with developers to obtain space inside a mixed-use project.

For artists, navigating the world of real estate does not always come naturally. But the decline of storefront retail has led developers to look for other ways to make their projects stand out, and many have turned to the arts.

In Newark, the museum has joined with LMXD, an arm of L+M Development Partners, to create a $92 million plan. The project will allow the museum, New Jersey’s largest, to expand its galleries, renovate its education center, expand a restaurant, enlarge its gift shop and redesign its outdoor sculpture garden.

In addition to the sale of the parking lots, the deal relies on a complex financing agreement that includes a 99-year lease on land rented to the museum by LMXD, which will also build apartments on the site. Underpinning the concept, Ms. Harrison said, is the idea that the museum will “become of the community, not just sitting in the community.”

The hip-hop museum is in a temporary space in the Bronx Terminal Market near the construction. Artifacts and memorabilia from the Paradise Collection and Prime Minister Pete Nice collection are on display.Credit…Desiree Rios/The New York Times 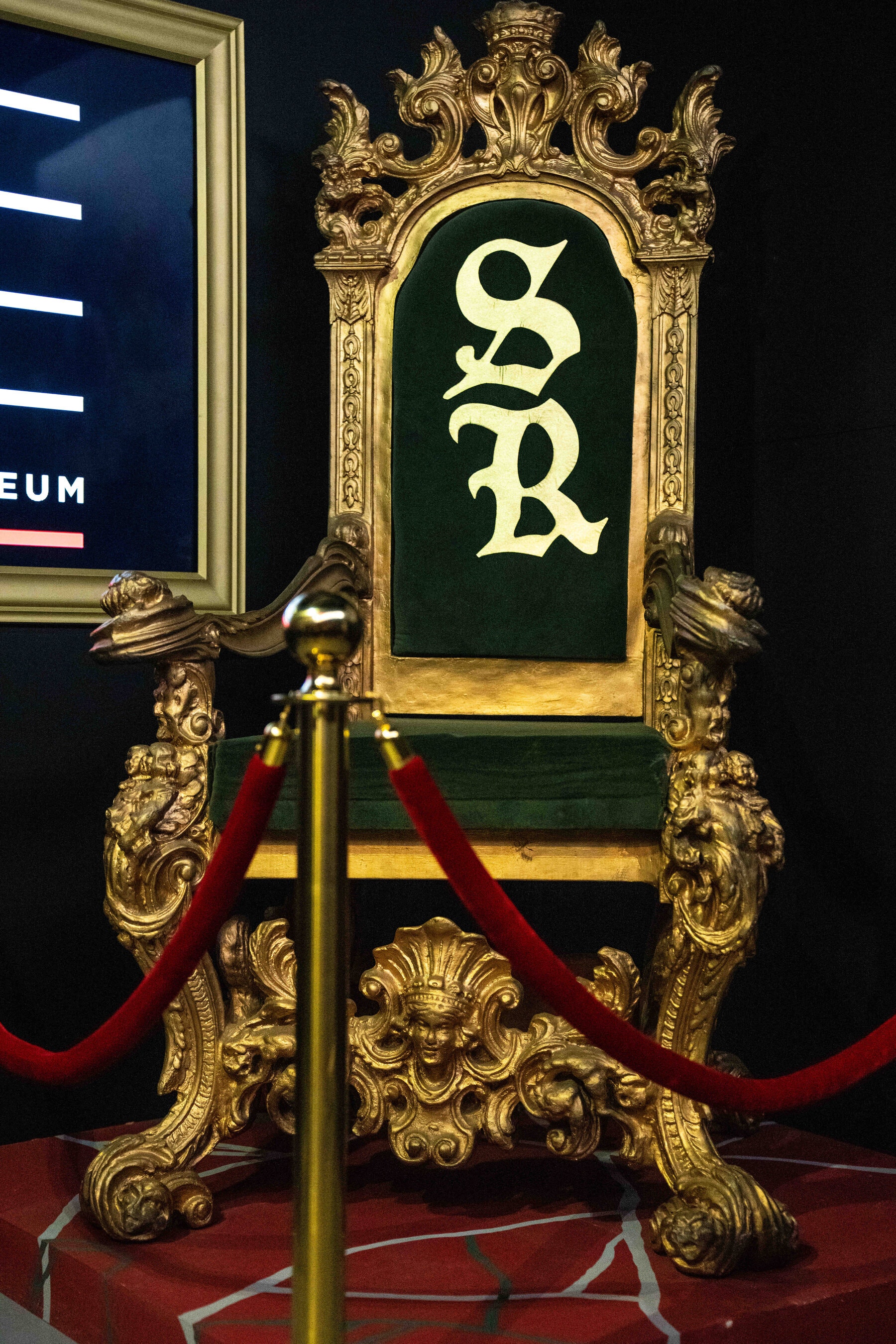 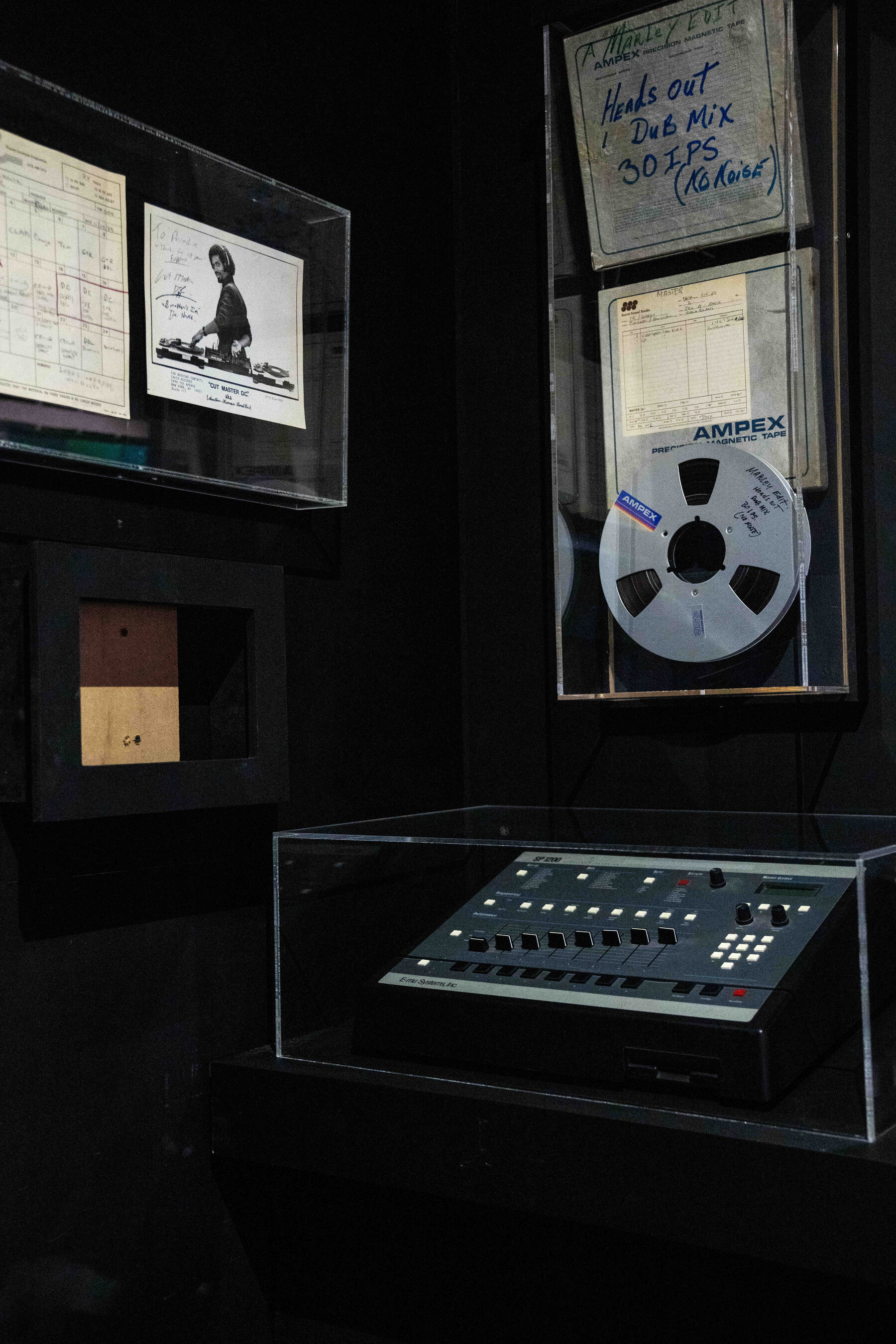 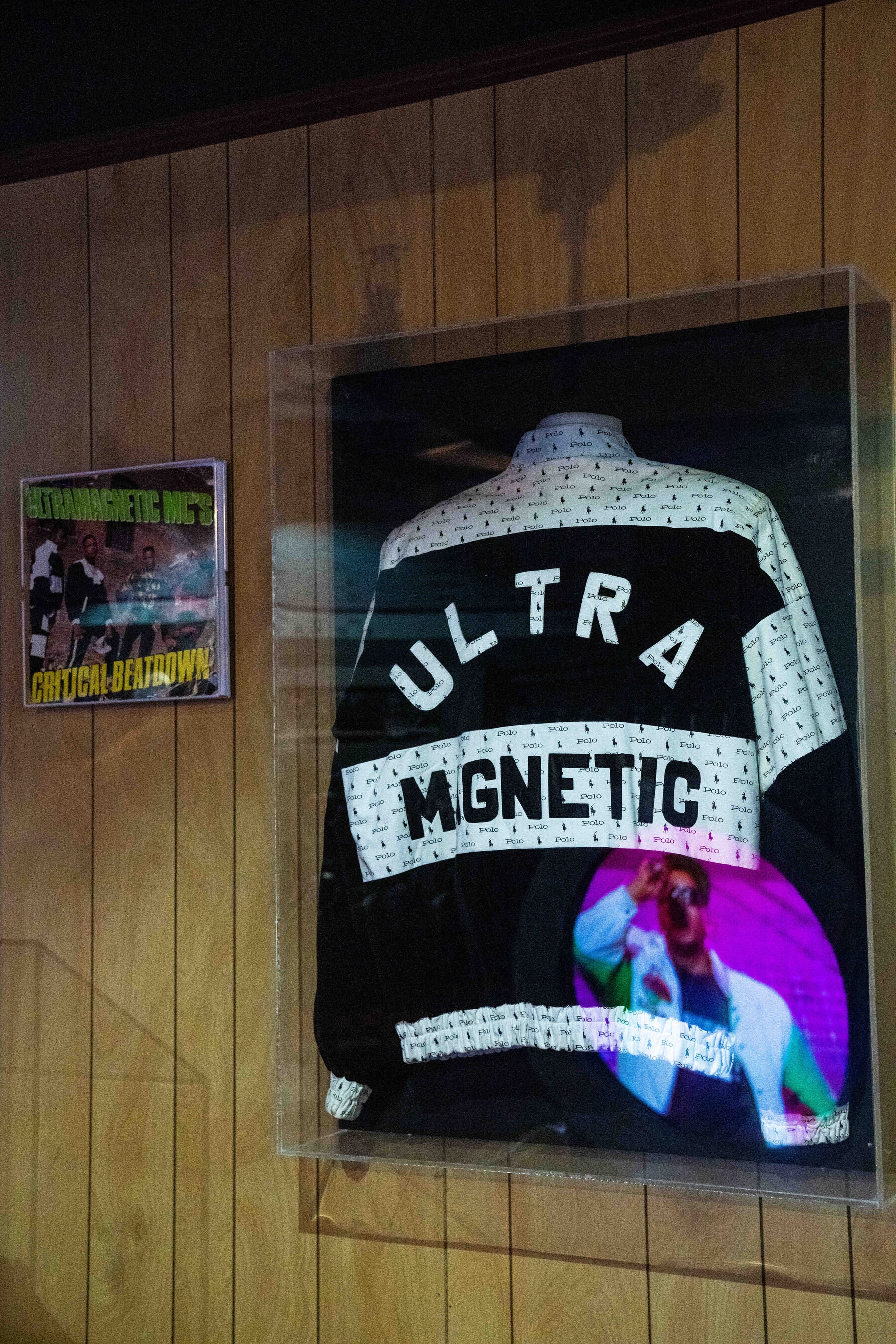 On display at the museum, Slick Rick’s throne and a jacket designed by Dapper Dan.

“We are committing to the vibrancy not only of ourselves but of helping to transform the city,” she said.

Similarly, National Black Theater, which owns an entire block in Harlem, was in a strong position to influence the design of a new development. Sade Lythcott, the theater’s chief executive and the daughter of its founder, Barbara Ann Teer, said her mother had the foresight to buy the block in 1983, a move that helped sustain the theater for decades.

The theater has teamed with LMXD and Ray, another developer, on a $185 million project. Plans include apartments designed with space for artists and artisans, and Ms. Lythcott is also interested in developing a co-working space, a library for performing arts and a maker studio as part of an ecosystem that will support local artists.

“We want to be an antidote to gentrification,” she said.

In some cases, a developer seeks out an arts organization to augment its project.

Rocky Bucano, the founder and executive director of the Universal Hip Hop Museum, had been trying for more than 10 years to find a way to bring his concept to life before he connected with L+M Development Partners and the developer Type A Projects, who together enlisted him to join their project in the Bronx.

Rocky Bucano, the founder and executive director of the Universal Hip Hop Museum is pleased to finally see his vision finally realized, not far from hip-hop’s origins in the Bronx.Credit…Desiree Rios/The New York Times

The museum, which is in temporary space in the Bronx Terminal Market, is expected to open in the Bronx Point project in 2024. Perched on a vacant city lot, the $350 million development is expected to include 540 affordable apartments, retail space and space for youth programs, among other amenities.

Mr. Bucano said he was pleased to see his vision finally realized, not far from hip-hop’s origins in the Bronx.

“Hip-hop is a creative art form that represents the voice of the voiceless,” he said. “You can see the influence hip-hop has had on community activism, fashion, filmmaking and dance. It has permeated every part of today’s modern society.”

In San Francisco, Brookfield Properties is cognizant of the influence of the arts at Pier 70. A historic industrial center and shipbuilding site, the pier has been the longtime home of the Noonan Building Artists and is close to the artsy Dogpatch neighborhood. Brookfield hopes to retain that vibe as it redevelops Pier 70 in partnership with the Port of San Francisco.

The $3 billion project will include market-rate and affordable housing, office space, parks, and spaces for artists and light manufacturing. But the developer is still searching for a partner for the arts portions, said Swathi Bonda, a senior director at Brookfield Properties.

A light and sound interactive experience, at the [R]Evolution of Hip Hop.Credit…Desiree Rios/The New York Times

Artists are often early occupants of budding communities, which typically offer relatively cheap rents and large spaces that can be converted into studios or performance venues. Their presence can help neighborhoods become more vibrant and attract developers, but they risk being priced out of an area they had helped revive.

Mixed-use developments that include affordable housing and art spaces can be a solution, said Cristy Johnston Limón, who is the principal of Proxima Partners, a management consulting firm in Oakland, Calif. She is working with Arte Amėricas, a nonprofit in Fresno, Calif., to develop a space that will focus on Latino arts and culture.

“The idea of putting the artists at the helm of their own narrative means that folks are able to live, work and play in the community that they have already been in all the time,” she said.

Ms. Limón was able to collaborate with a developer who built 21 market-rate condos in an abandoned warehouse in Oakland. In 2015, Destiny Arts Center, a youth-oriented dance and martial arts organization that she was leading, opened its new home there in a 10,000-square-foot space, which cost the arts group about $1.7 million to buy and build out.

Elsewhere in Oakland, the EastSide Arts Alliance teamed up with Community Vision, a Northern California lender to nonprofit groups, to buy a building to house its cultural center with 16 moderately priced apartments and four retail spaces. The arts alliance leases a city lot across the street for outdoor events, and, according to Elena Serrano, the alliance’s program director, it is contemplating buying the site to develop affordable housing, studio space and an outdoor performance space.

Not far from the alliance site, the Black Cultural Zone Community Development Corporation is working on a plan with city officials to acquire a 1.13-acre parcel known as Liberation Park to construct an arts hub and moderately priced housing and retail. The site is already home to the Akoma Outdoor Market and an outdoor roller rink.

And officials in Santa Fe, N.M., are looking for ways to redevelop the former campus of Santa Fe University of Art and Design, which closed in 2018. Daniel Hernandez, a development consultant, is helping devise plans to attract a developer for a project that will include housing, stores, open space and a major role for the arts with studios, galleries, workshops and performance spaces.

The city owns the 64-acre campus, and development is expected to incorporate some of the remaining buildings — a movie theater, film production studios and a performing arts center donated by the actress Greer Garson, as well as a visual arts center and library.

The arts are often seen as a way to create new neighborhoods or revitalize existing ones, said Catherine Howard, president of Community Vision.

“For so many arts organizations, the costs are prohibitive,” she said. “We like to focus on ownership, which is power-building, wealth-building, and is combating gentrification.”

Mr. Bucano said, “Hip-hop is a creative art form that represents the voice of the voiceless.”Credit…Desiree Rios/The New York Times

The Royal Museum With a White-Cube Gallery Inside 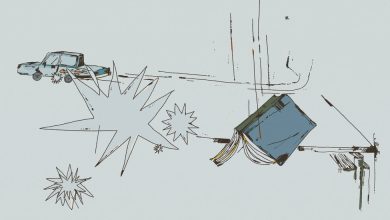 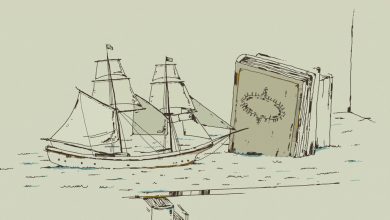 The Best Historical Fiction of 2022 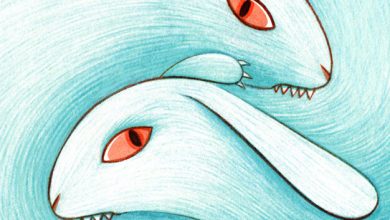 With Bora Chung as Our Guide, We Walk Ourselves Into the Trap 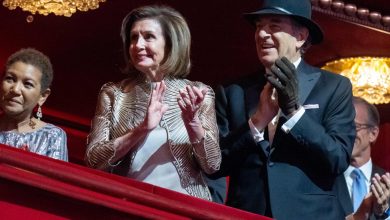