The actress Amber Heard said on Monday that she did not plan to go forward with her appeal of the defamation case involving her ex-husband, Johnny Depp, writing in an Instagram post that she had decided to settle the long-running dispute following a defeat at trial earlier this year.

In June, a jury in Virginia found that Ms. Heard had defamed Mr. Depp when she described herself in a 2018 op-ed in The Washington Post as a “public figure representing domestic abuse,” awarding Mr. Depp more than $10 million in damages. The jury also found that Mr. Depp had defamed Ms. Heard through a comment made by his lawyer, awarding Ms. Heard $2 million.

Both sides had appealed the parts of the case that each had lost, indicating a long and costly battle was coming in Virginia’s Court of Appeals.

But Ms. Heard said on Monday that she did not wish to continue the case.

“After a great deal of deliberation I have made a very difficult decision to settle the defamation case brought against me by my ex-husband in Virginia,” her post said.

The terms of the settlement were not clear, and lawyers for Ms. Heard and Mr. Depp did not immediately respond to requests for comment.

Our Coverage of the Johnny Depp-Amber Heard Trial

A trial between the formerly married actors became a fierce battleground over the truth about their relationship.

For weeks, the livestreamed trial became an internet preoccupation, with much of the vitriol targeting Ms. Heard, whose claims of domestic violence and sexual assault became the subject of memes and mockery. In her post, Ms. Heard indicated that the online abuse was a factor in her decision to not see her appeal through.

“The vilification I have faced on social media is an amplified version of the ways in which women are re-victimised when they come forward,” the statement said. “I make this decision having lost faith in the American legal system, where my unprotected testimony served as entertainment and social media fodder.”

She said in the post that the terms of the agreement did not restrict what she could say about the case.

Mr. Depp has repeatedly denied abusing Ms. Heard, and throughout the trial, he portrayed her as the aggressor in the relationship.

Mr. Depp and Ms. Heard have been locked in legal proceedings around the claims for years. In Britain, a judge had ruled that there was evidence that Mr. Depp had repeatedly assaulted Ms. Heard. That ruling came in a libel suit that Mr. Depp had filed after The Sun, a British tabloid newspaper, called him a “wife beater” in a headline. The judge in that case had ruled that the defendants had shown that what they published was “substantially true.”

Ms. Heard said in her post that she was not willing to see the claims aired in a court again — a possible outcome if her appeal was to succeed.

“I simply cannot go through that for a third time,” Ms. Heard said in her post, later writing, “I cannot afford to risk an impossible bill — one that is not just financial, but also psychological, physical and emotional.”

Since Mr. Depp’s victory in Virginia, he has tiptoed back into the public eye, appearing in a fashion show backed by Rihanna and working on films. Ms. Heard has remained almost entirely out of the spotlight. In federal court, she has been battling her insurance company, which has been seeking to avoid responsibility for shouldering the costs of the jury verdict.

Tags
Had Said That Trial Was 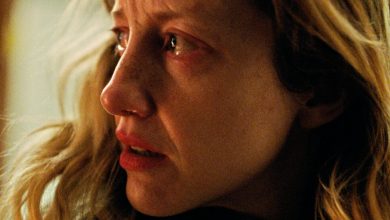 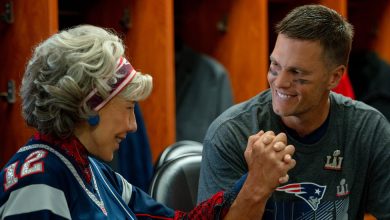 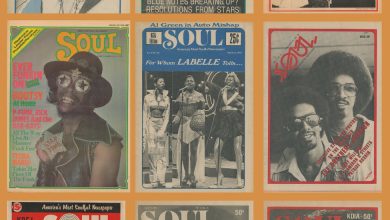 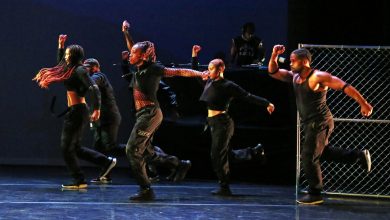